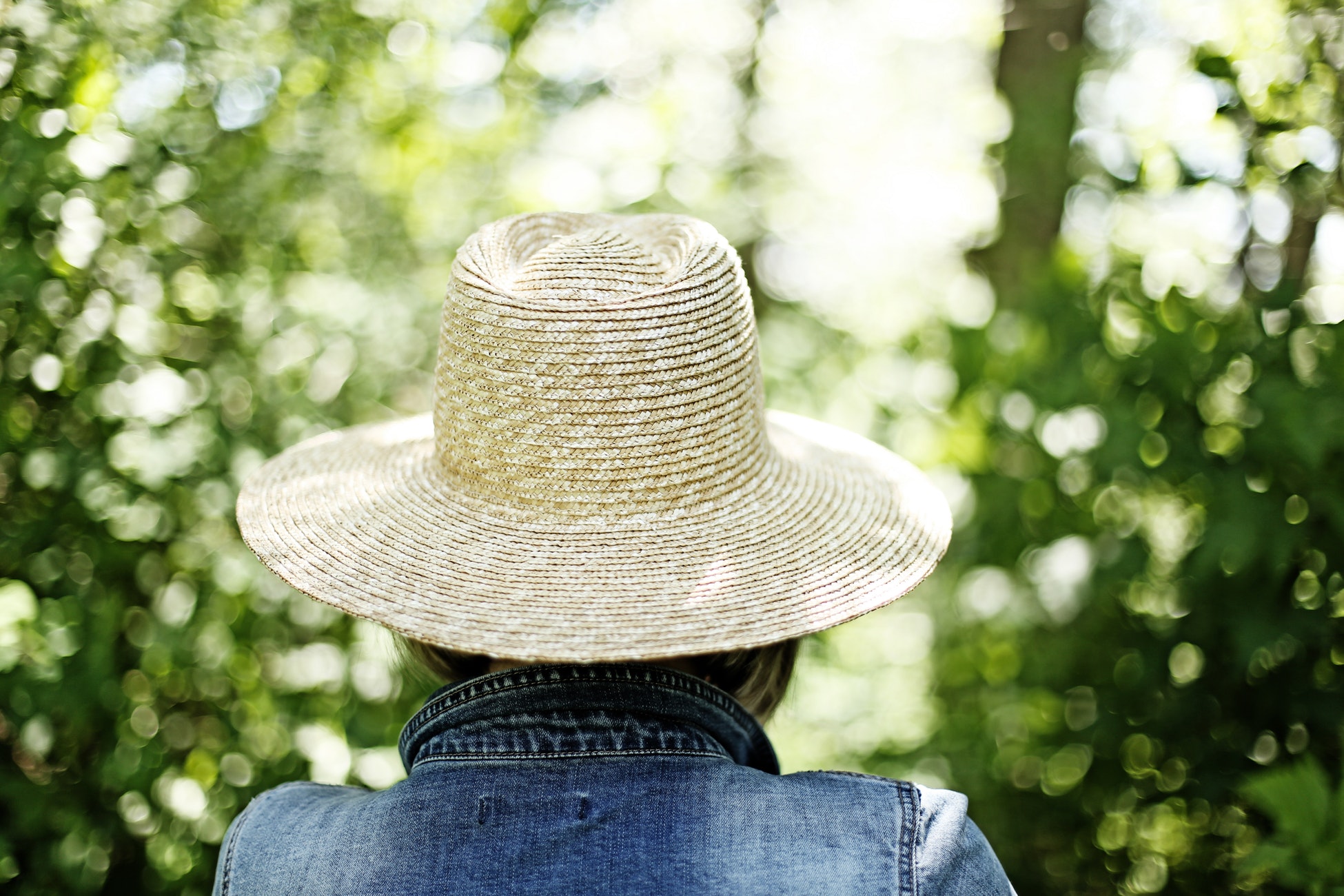 Top 5 Regrets of the Dying

By Marie TierneyAugust 6, 2019No Comments

Today a good friend passed away after a short battle with cancer. This is the second friend I’ve lost to cancer in the past year, both middle aged women, only slightly older than myself. As I come to terms with my friend’s loss, I am reminded of the fragility of life.

“The Top Five Regrets of the Dying” is a book written by a palliative care nurse which inspires me to make the most of every day by focusing on what is truly important. I’ve translated the top five regrets into the following advice for living well:

The following Guardian article from February 2012 lists the top five regrets with a short summary explaining each one.

“There was no mention of more sex or bungee jumps. A palliative nurse who has counselled the dying in their last days has revealed the most common regrets we have at the end of our lives. And among the top, from men in particular, is ‘I wish I hadn’t worked so hard’.

Bronnie Ware is an Australian nurse who spent several years working in palliative care, caring for patients in the last 12 weeks of their lives. She recorded their dying epiphanies in a blog called Inspiration and Chai, which gathered so much attention that she put her observations into a book called The Top Five Regrets of the Dying.

Ware writes of the phenomenal clarity of vision that people gain at the end of their lives, and how we might learn from their wisdom. “When questioned about any regrets they had or anything they would do differently,” she says, “common themes surfaced again and again.”

Here are the top five regrets of the dying, as witnessed by Ware:

I wish I’d had the courage to live a life true to myself, not the life others expected of me.

“This was the most common regret of all. When people realise that their life is almost over and look back clearly on it, it is easy to see how many dreams have gone unfulfilled. Most people had not honoured even a half of their dreams and had to die knowing that it was due to choices they had made, or not made. Health brings a freedom very few realise, until they no longer have it.”

I wish I hadn’t worked so hard.

“This came from every male patient that I nursed. They missed their children’s youth and their partner’s companionship. Women also spoke of this regret, but as most were from an older generation, many of the female patients had not been breadwinners. All of the men I nursed deeply regretted spending so much of their lives on the treadmill of a work existence.”

I wish I’d had the courage to express my feelings.

“Many people suppressed their feelings in order to keep peace with others. As a result, they settled for a mediocre existence and never became who they were truly capable of becoming. Many developed illnesses relating to the bitterness and resentment they carried as a result.”

I wish I had stayed in touch with my friends.

“Often they would not truly realise the full benefits of old friends until their dying weeks and it was not always possible to track them down. Many had become so caught up in their own lives that they had let golden friendships slip by over the years. There were many deep regrets about not giving friendships the time and effort that they deserved. Everyone misses their friends when they are dying.”

I wish that I had let myself be happier.

“This is a surprisingly common one. Many did not realise until the end that happiness is a choice. They had stayed stuck in old patterns and habits. The so-called ‘comfort’ of familiarity overflowed into their emotions, as well as their physical lives. Fear of change had them pretending to others, and to their selves, that they were content, when deep within, they longed to laugh properly and have silliness in their life again.”

What’s your greatest regret so far, and what will you set out to achieve or change before you die?

I end with my favourite quote from Mary Oliver, a poet who passed away earlier this year:

“Tell me, what is it you plan to do with your one wild and precious life?”

Please feel free to get in touch with me for a friendly chat or to schedule an initial appointment. 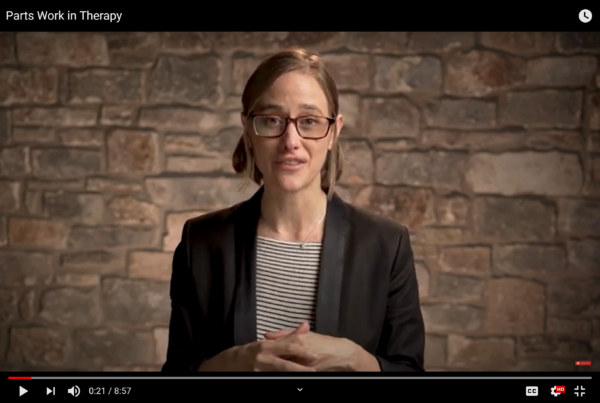 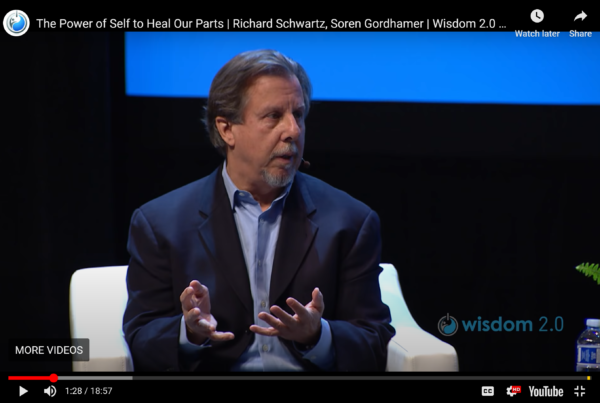 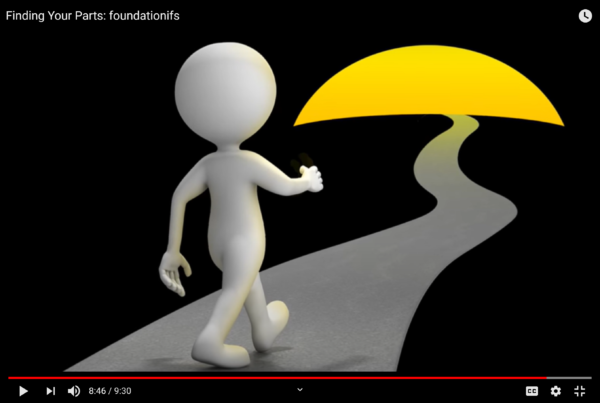 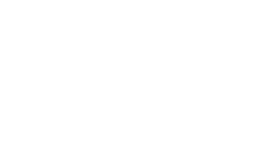